Effects of OPEC on the Oil Futures Market

The Organization of the Petroleum Exporting Countries, or OPEC as it’s more commonly called, plays a pivotal role when it comes to the crude oil futures markets. Although according to many experts, OPEC’s significance has been waning in recent times, the oil cartel still wields considerable influence on oil prices. This is especially important for crude oil futures traders as the OPEC influenced volatility can often see crude oil prices rise by an average of $4 a barrel within the day.

To understand the impact OPEC has on crude oil prices and also the broader geo-politics that is at the core of the oil markets, the chart below shows a brief timeline of the major events that occurred which had significantly impacted oil prices, from the 1970’s to the current day.

For oil futures traders, it is essential to understand the influence of OPEC on oil prices, which includes both the West Texas Intermediate (WTI) and the international benchmark crude oil, Brent. To get a fair idea on where OPEC stands on oil production, the International Energy Administration (IEA) estimates that OPEC production is about 40%, while oil production from countries outside the OPEC or non-OPEC countries, accounts for 60% of the world oil production. But here’s the most interesting part. Despite accounting for just 40% of oil production, OPEC oil exports represents about 60% of the total petroleum traded internationally.

It is merely for this reason that OPEC countries are often known to, and can influence the oil markets. It is therefore imperative that oil futures traders should not only understand OPEC but also keep their ear to the ground. There are numerous instances where mere rumors from OPEC or the OPEC countries’ oil minister’s statements sparked volatility in the crude oil markets. 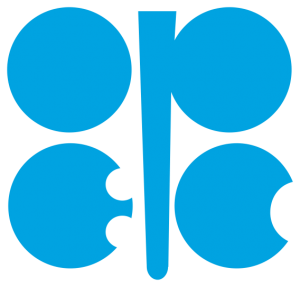 The Organization of the Petroleum Exporting Countries was created in 1960 at the Baghdad Conference in September. The founding member countries of OPEC were Iran, Iraq, Kuwait, Saudi Arabia and Venezuela. Over time, the OPEC group increased as countries such as Qatar, Indonesia, Libya, UAE, Algeria, Nigeria, Ecuador, Angola and Gabon joined to make up the OPEC group (14 countries) as we know of it today.

OPEC was initially headquartered in Geneva, Switzerland but was later moved to its current headquarters in Vienna, Austria and is a recognized institution by the United Nations. The OPEC’s objective is merely to coordinate and unify petroleum policies among its member countries to secure a fair and stable price.

OPEC was born out of the dominance by the “Seven sisters” which was a group of seven multinational oil companies that was largely responsible for controlling international oil prices. It is estimated that the seven sisters controlled nearly 85% of the world’s petroleum reserves during its time.

The OPEC website features more details about the history of OPEC and it makes for an interesting read.

OPEC’s mission is quite straightforward, which is to ensure the stabilization of oil markets in order to secure efficient, economic and regular supply of petroleum to consumers. The biggest leverage for OPEC is oil output quotas. As a general rule of thumb, when OPEC cuts production, oil prices rise and vice versa. However, after the well known oil embargo of 1970, non-OPEC production has steadily increased, reducing the world and especially the West reliance on OPEC oil. 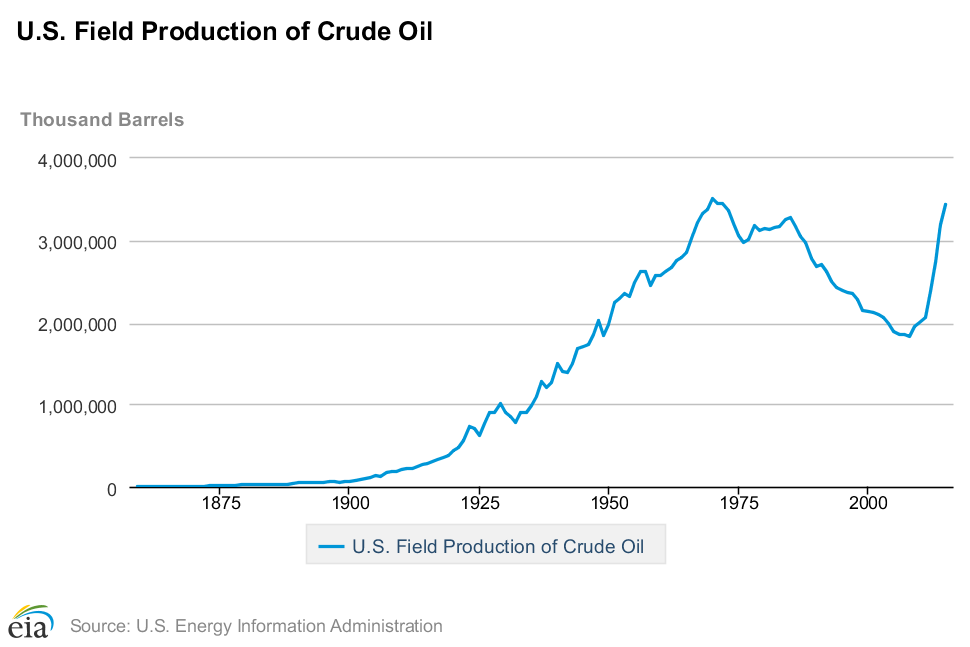 As one might guess, the price of oil is dictated by supply and demand, where supply was largely determined by OPEC. There are two ordinary meetings held a year but an “extraordinary meeting” can be held at the request of a member country. The two ordinary meetings are held during July and November and it is in these meetings that oil production quotas are formalized as well as the organization giving its own forecasts for the near term demand and supply estimates.

In terms of the structure of OPEC, every member country is represented by a Governor on the board serving a two year term, known as the Board of Governors. The ministerial monitoring committee monitors the oil market and gives its recommendations to the OPEC conference.

After nearly five years of stability in the oil markets, where a barrel of crude oil was priced around $100 a barrel, in November 2014, at the OPEC general body meeting in Vienna, the member countries decided to boost production. The news sent oil prices crashing as the supply taps were wide open.

Since that decision by OPEC in November 2014, crude oil prices fell by as much as 62%, at one point trading near historical lows of $30 a barrel. What was initially called a “disagreement” between the OPEC members was in fact a strategic play by Saudi Arabia, OPEC’s largest oil producer.

In a bid to shake out the weaker players in the markets, especially the US shale oil producers, OPEC decided to crash prices to put the shale oil producers out of business. The decision was hard as it hit the budgets of many OPEC member countries including non-OPEC countries such as Russia. Most of the oil producers back then had budgeted for a $100 oil price but within a few months; oil prices fell by over 50%, putting some countries at the risk of a default.

The decision by Saudi Arabia, while being strategic has led to a splintered OPEC, with even Saudi Arabia now feeling the pinch of weaker oil prices as it battled to bankrupt the US shale oil producers. With the US lifting sanctions in Iran, there are widespread disagreements between the two nations in a battle for market share as Iran maintains a strong stance of keeping oil production at record highs to make up for its lost market share over the years during the height of the US sanctions on Iran.

The internal bickering between the OPEC countries only goes to show how fractured the organization is, but at the same time, as an oil cartel, OPEC still echoes in the crude oil futures markets.

How can you prepare for trading Crude Oil?

To be able to better trade the oil markets while also accounting for the intermittent volatility spikes, the oil futures trader must have the ability to act swiftly on the news, especially if you are a short term trader.

The following points should however help you to prepare yourself against any surprises.

Remember, the oil markets are one of the most dynamic futures markets and it requires the trader to react swiftly to the news. Oil prices move for a variety of reasons. From unrest in the Middle East to geo-political decisions that can impact policies and the current narrative of the supply glut. Although OPEC’s decisions might not be as significant as it was a decade ago, the oil cartel still has the influence in the crude oil futures markets.

As an oil futures trader, it is not just the technical and fundamentals that you should keep an eye on but also closely monitor the political landscape as well. With all this said the oil futures markets are no doubt exciting to trade. If you prefer to trade a market that is dynamic and lively and you don’t really mind the volatility, then oil futures are just the right commodity futures for you to trade.